“Forty-seven residents were evacuated from a West Main Street apartment building late last night after a nonfunctioning air conditioning system drove interior temperatures up in excess of 90 degrees on all four floors of the building, according to Riverhead Volunteer Ambulance Corps.

RVAC responded to the building at 260 West Main Street, a building operated by Concern for Independent Living, on a call for a woman on the fourth floor who reported feeling ill.

The Riverhead Town fire marshal was called to the scene to assess the situation and attempt to restore air conditioning to the building.

Due to limited access to the system, increasing temperatures, and multiple high-risk residents feeling ill, RVAC Assistant Chief James Alfano declared a Mass Casualty Incident, the building was evacuated, according to the press release.”

Read more on this story here.

After the evacuation of residents, the company responsible for the air conditioning system was contacted where they were able to fix the issue. Once temperatures returned to normal, the residents were allowed to go back to their rooms. While a couple of people were treated for heat-related health concerns, the rest did not suffer any serious problems. It’s incidents like these that highlight the importance of a routine HVAC maintenance schedule.

The professionals at Team Mechanical offer a variety of air conditioner repair and maintenance services. If you suspect your AC system is not functioning properly contact us at 612-729-5646 right away. Check out our cooling page for additional details. 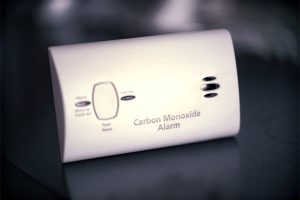 “Police have closed the investigation into the carbon monoxide deaths[...] 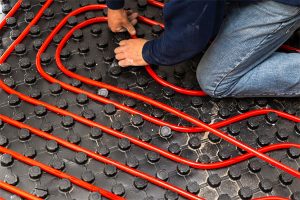 Which form of heating is the best and most efficient?

“Many of you may depend on natural gas to flow[...] 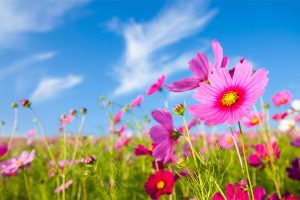 Transitioning your home from winter to spring

“While Sacramento residents experienced a milder winter compared to other[...]